It’s happened to us all in the last month: You head to the grocery store for your weekly haul, you’ve made an extensive list of everything you’ll need to get through another week of self-isolation, but once you’re there you can’t find flour anywhere.

In this unprecedented time, grocery stores are having to change policies and manage demand-based purchases unlike ever before. The first in-store shortage was with paper products, then meat and now we’re seeing empty shelves that used to house flour and yeast.

It’s important to remember: There isn’t a food shortage in Washington, but parts of the supply chain are slowed or halted which causes temporary shortages in stores.

Next time you’ve planned a week of dinners just to discover the grocery store being sold out of a staple ingredient, try one of these substitutions and get creative with cooking.

The current shortage of flour has many people concerned – after all, we’re all going a little banana bread and sourdough crazy these days.

If you’re worried about your grocery store running low, try replacing it with oat flour, almond flour or ancient grain flour – all available online or at Whole Foods. The important thing to remember when buying alternative flours is to always try to order online or only buy one bag so people who are gluten-free still have supplies in the long run. 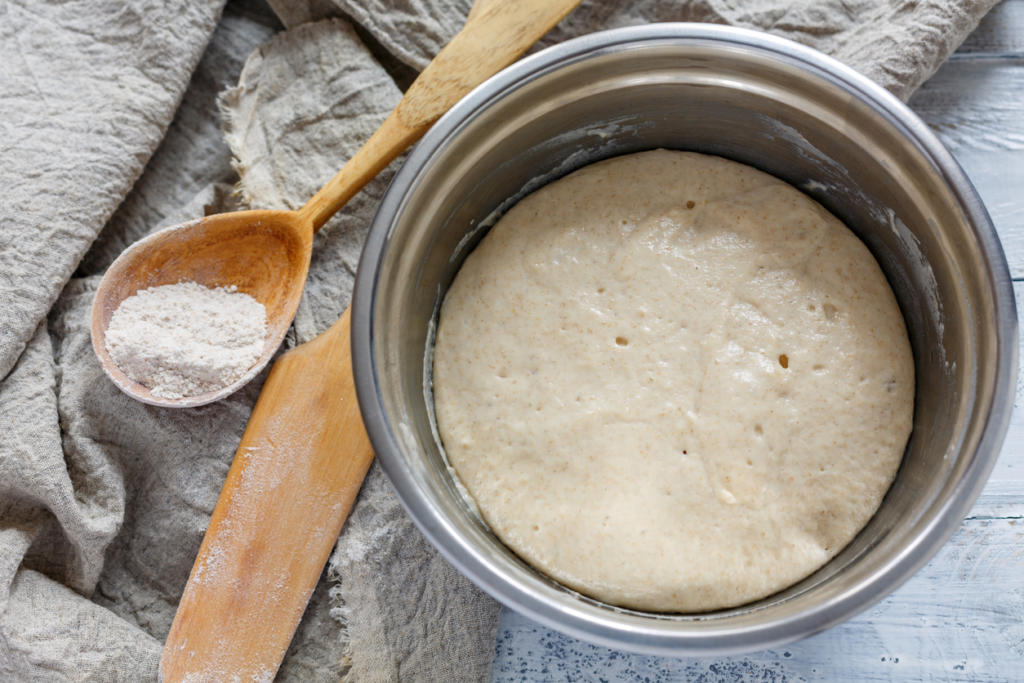 Following flour, some stores have a hard time keeping yeast in stock because families are baking more than ever before. When combining yeast, flour, sugars and water it creates carbon dioxide which causes bread to rise. The good news about substituting yeast is that it’s relatively easy and can even teach you a bit about chemistry – simply find other combinations that create the same chemical reaction.

Replacing yeast isn’t preferable for many recipes. But a mixture of baking soda and lemon juice will get bread to rise similarly. Or, try a mixture of milk and vinegar depending on the recipe. When in doubt, you can always use double-acting baking powder.

Meats – especially beef – have been a recent concern. We’ve seen some meat plants shutting down over health concerns and others unable to sell enough animal products to stay afloat. Luckily, in recent years meat alternatives became more popular than ever before.

Companies like Impossible Foods and Beyond Meat are seeing spikes in demand like never before – and they’re not having a hard time meeting that curve. Beyond Meat recently saw its share price skyrocket more than 143 percent due to meat shortage concerns in March. Both companies also intend to begin selling “Value Packs” soon, allowing people to purchase more than one meal’s worth per package and at a comparable price.

The most surprising shortage we’re seeing is potatoes. There are plenty of potatoes being farmed in Washington, but the process of getting them to stores was halted earlier this month. There are also concerns across the country of a “french fry and potato chip shortage” coming soon. Skip the potato drama this month and try some of these alternatives.