The Zen of Greg McLawsen

Bellevue Club member Greg McLawsen talks about his path to becoming one of the most unique attorneys in the world and how COVID affected the practice in a positive way.

The majority of his clients immigrated to the United States under a family-sponsored visa, and usually after a divorce, fell into desolation. They often have been forced to live in shelters and other strenuous domestic situations with children in tow and very little financial means. He says they are also commonly the victims of domestic violence and don’t qualify for public assistance.

“If you sponsor someone to come to the United States through a family-based visa, you have to sign a financial agreement,” McLawsen explains. But that agreement isn’t always honored, especially if personal relationships are strained or severed. That’s where he steps in. 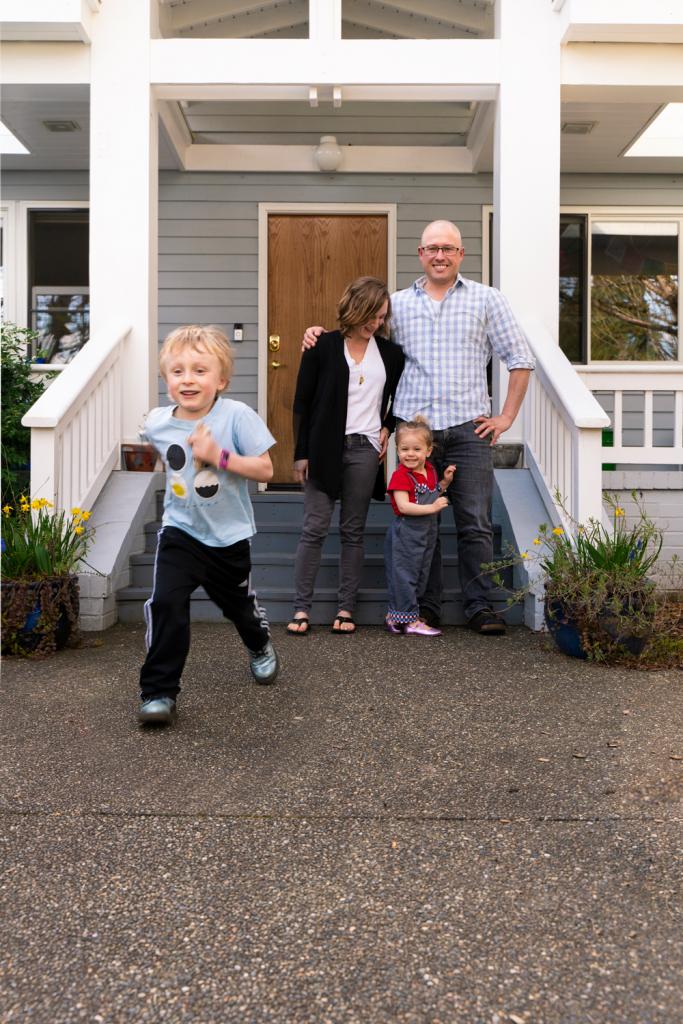 “I file lawsuits against their petitioners in federal court to make sure they have at least some money in their pocket and the chance of making a life for themselves,” says McLawsen, founder and managing attorney of Sound Immigration. “I fight to give them a shot.”

He believes it’s mostly because there isn’t necessarily a lot of money to be made.

“It’s risky to take a case where the clients live on or below the poverty line. So, you’re going to federal court for two years, hoping down the line there is money. For many, it’s not appealing,” McLawsen says.

For McLawsen, the reward comes from fulfilling a personal purpose he first discovered during his time spent at a Tibetan monastery in India. After receiving undergraduate degrees in psychology and philosophy from the University of Washington in 2004, he left on an extended trip abroad. There, he was steeped in the Buddhist way of life, and it changed the course of his career forever.

“In Buddhism, I learned that the pursuit toward the thing you’re aspiring to is all about the practice,” he says. In other words, “You don’t talk about the way of doing something, you just do it.” That time spent traveling and studying also gave him an immense amount of empathy, which he wanted to put into practice.

From then on, McLawsen knew he wanted to help people from all walks of life that were trying to better their situations. So that’s how he thoughtfully crafted the creation of his Bellevue-based practice. “I wanted to bring the world to my law practice and work with fascinating people,” he says.

“I wanted to bring the world to my law practice and work with fascinating people,” he says.

Interestingly, this means he had embraced the idea of a virtual workplace long before COVID happened. He used video conferencing as a tool to work with folks from all over the country and world. He was ahead of his time in understanding how to perfectly mix ancient philosophy with modern technology.

“Over the past decade, a remote practice was totally heretical to older colleagues. They thought there was no way to do it ethically and securely,” he says. “Now, it’s the standard. One of the positive effects of this situation is that it really catalyzed the court system to get past that.

“If there is a case in Texas, they used to expect you to fly down and show up for that, and now we don’t have to.” The efficiency and monetary savings are clear, he says. “It greatly boosted the fairness of the justice system because of the reduced cost.”

McLawsen hopes that, with this sweeping change and overarching acceptance, this type of practice will become easier in the future—more clients can reap the benefits and more young lawyers will be attracted to practicing this type of law. He also hopes for his own practice that he can return to traveling the world, learning valuable lessons about humanity in the process, and serving others.

“In the future, I want to be practicing law from Bhutan or Thailand, bumming around a market and then logging in to litigate; I miss the world. Traveling is one of my major passions. It’s an awfully big and interesting world, and Bellevue is just a small, small microcosm,” he says.

For more information about McLawsen and Sound Immigration, visit soundimmigration.com.